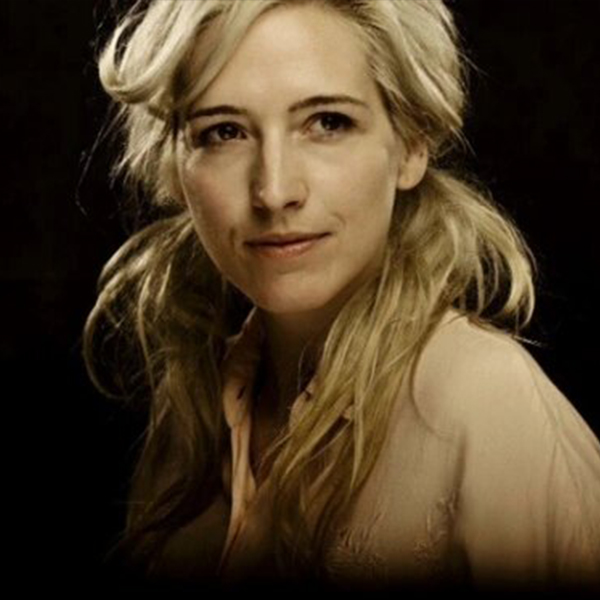 Ikerne studied History at the University of Deusto of Bilbao and she is graduated in Scenography from the RESAD of Madrid.

As scenography and costume designer she has worked with theater directors such as Will Keen, Carles Alfaro, Miguel del Arco, Alfredo Sanzol, Victor Ullate etc. National Dramatic Center, Spanish Theater, National Classical Theater Company. He has done the artistic direction of television spots in Paramount Comedy and costume designs for cinema with the director and video artist Seyla Pie.

He has been a performer and musician for the Swiss-Berlin company of Pamela Dürr and other groups. He performs a parallel musical activity as a guitarist for the Fangoria group.

He received the Max Award in 2007 for his plastic work in “Desde lo invisible”, the Adriá Gual Award for costume design from the ADE for “Avaricia, lust and death” (CDN 2009), and the 2010 Max Award for the best costume designer for the same design work.